Edward Cooke Family Law is fully open for business. In light of Government guidelines, we are currently holding all clients appointments by video conferencing including  Zoom, Microsoft Teams and other platforms or by phone. We have been handling remote court hearings, online mediation, conferences and settlement meetings throughout the pandemic. 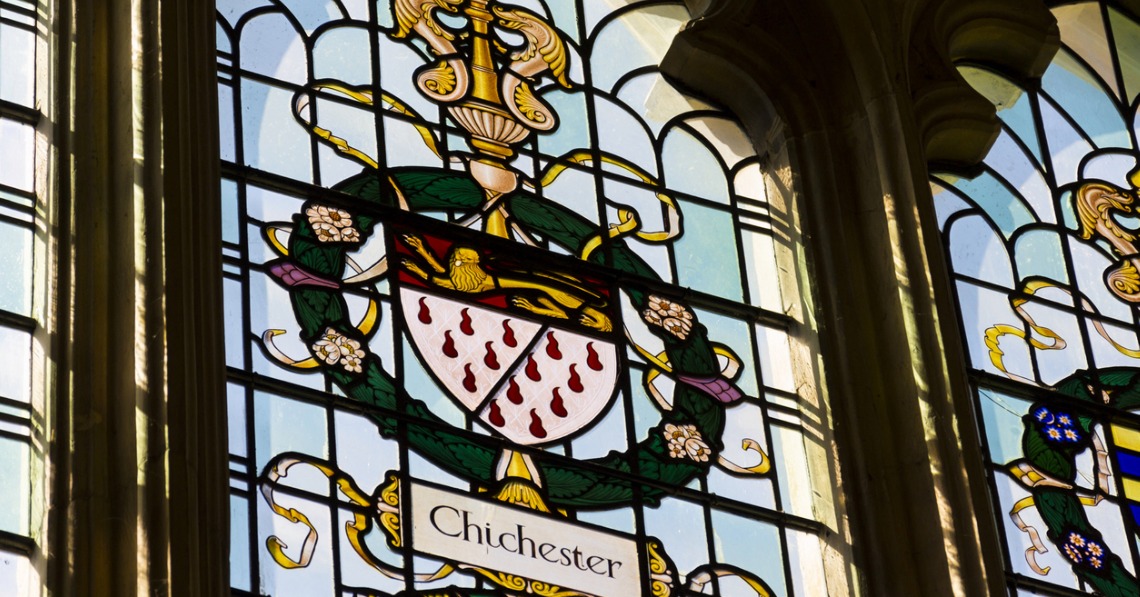 As part of government plans to unblock the devastating backlog of legal cases in England and Wales, Chichester’s East Pallant House has become the country’s first Nightingale Court.

The headquarters of Chichester District Council, since early 2019 East Pallant House has already served as a ground-breaking ‘pop-up court’ which, according to the Ministry of Justice, is destined to remain in situ for the long term.

This summer however, it has become the home of the first of 10 Nightingale courts set up by the government to help deal with the substantial backlog of court cases directly linked to the Covid-19 pandemic, launching full-time sittings on 20 July.

Since then, it has handled a range of family law and civil cases.

For over three years, following the announcement of the proposed closure of the old Chichester Combined Court in 2015, Edward led the successful campaign which resulted in the creation of Chichester’s pop-up court – and with it, ongoing court provision for the district.

Edward said: “East Pallant House has been a part-time court facility since January 2019, dealing with non-criminal (family and civil cases).

“We fought very hard to get this facility in the first place - initially, when the old court closed, the government was not planning to leave Chichester with any ongoing face-to-face court provision at all.

“So to see the East Pallant facility elevated to being the first Nightingale court in the country, and to see the court being used full time, makes us very proud.”

Edward said: “When we started our campaign to pressure the Ministry of Justice to reverse its decision not to retain any court provision in Chichester, we never imagined we’d ever reach this point.

“It is a great shame that it has taken a global pandemic to bring achieve this, but the sad reality is that courts across the country are  completely overwhelmed at the moment.”

“This is far from ideal, particularly in cases involving vulnerable people or where evidence needs to be given or complex disputes resolved.

“In criminal cases, too, there have been huge problems, to an extent that a backlog of over half a million cases has built up during the pandemic.”

Edward said the opening of the Nightingale courts is a drop in the ocean given the current crisis facing the justice system.

“However, we are very proud that the first Nightingale court in the country will play its part in alleviating pressure on other parts of the court system.”

He said it was unclear how long the full-time Nightingale court in Chichester would remain in operation.

However, he said the Ministry of Justice has confirmed court provision will be retained in East Pallant House in the long-term, ‘come what may’.