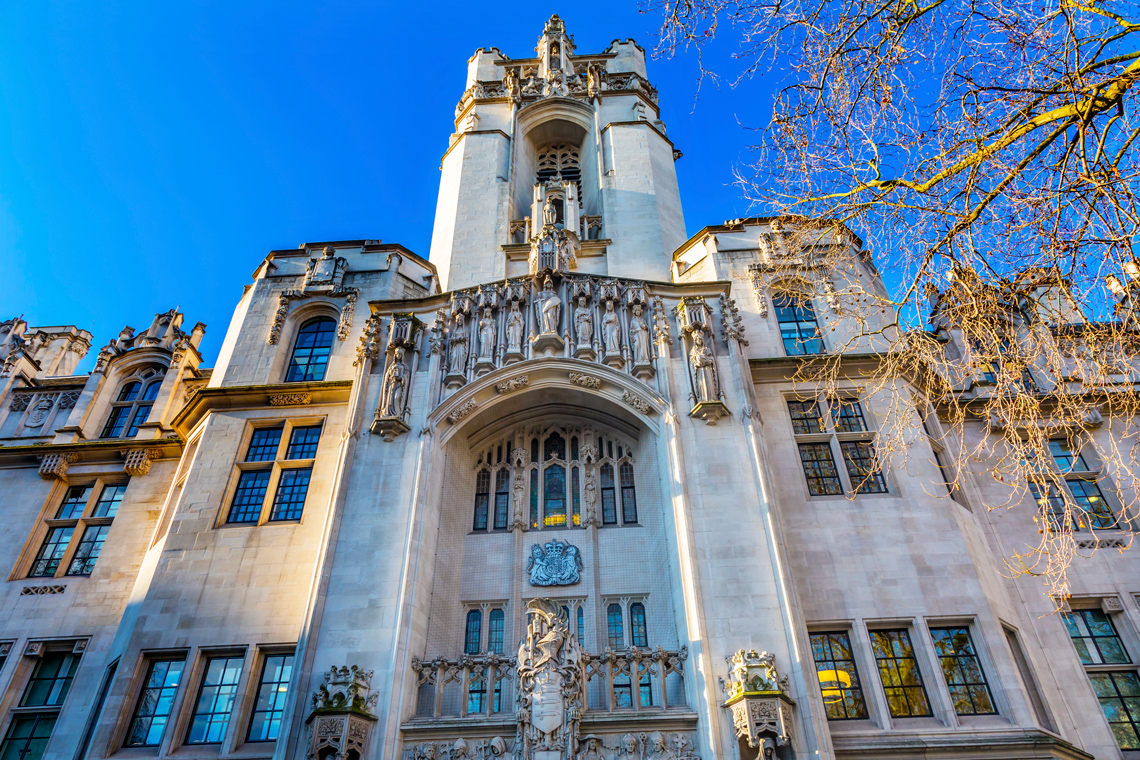 Widely reported in the media, the recent Supreme Court case of Owens has once again reignited a long-running debate over the introduction of no fault divorce into English law.

In fact, it is only possible to obtain a no fault divorce without the agreement of the other party after a full five years of separation.

In the Owens case, the husband wished to remain married, which is what has led to a long and bitter court battle, culminating in a case at the Supreme Court on 17 May 2018.

Resolution, the nationwide organisation of over 6,500 family law professionals committed to non-confrontational ways of resolving family law disputes, was the only organisation granted permission to intervene in this highly important case.

In a survey conducted on behalf of Resolution, 9 out of 10 family justice professionals reported that the current law makes it harder for them to reduce conflict and confrontation between clients and their ex-partners.

I believe that the current system is at odds with the avowed wish of the government to see more couples resolve matters upon divorce in a non-confrontational way in mediation, without recourse to the court.

In fact, the law encourages parties to initiate separation and divorce through the prism of negativity and confrontation.  All too often this can foster a spirit of animosity, which does nothing to support children or their parents, or indeed the prospect of a resolution through mediation.

We all await the decision in Owens with interest. Whilst the judgement cannot itself bring about a change in the law, recent comments from Lord Chancellor David Gauke that the government accepts that ‘the case for change is strong’ is to be welcomed as an indication that the government has finally recognised the urgent need for reform to divorce law to a no fault system.