Parenting and Children during the Coronavirus (Covid-19) lockdown (Part 1) 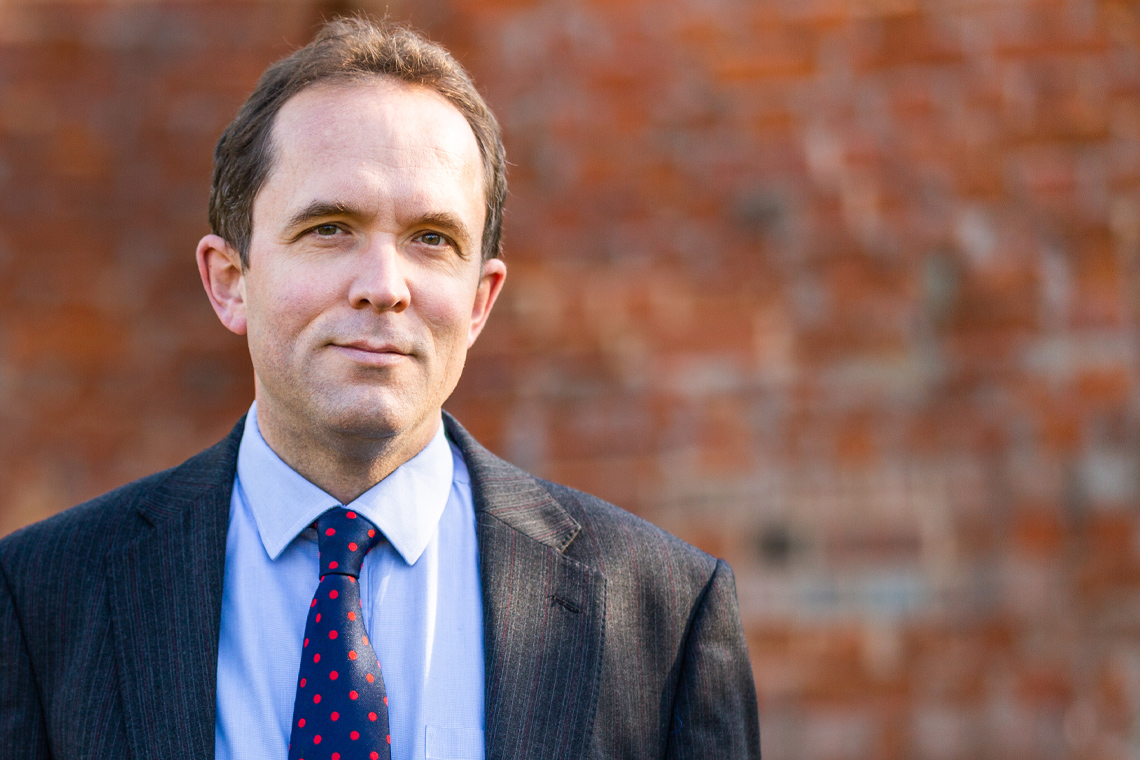 In a three-part blog, family lawyer and mediator Edward Cooke and psychotherapist Adele Ballantyne, of national family law organisation Resolution’s Parenting after Parting committee, consider the impact of the Covid-19 lockdown on parents and children.

In part one, Edward looks at guidance issued to parents for navigating the current situation as well as some of the implications for parents and children - in particular where there is an existing Child Arrangements Order.

The Coronavirus crisis has thrown up unprecedented issues for separated and separating families.

One such issue is how to agree child-focused arrangements for children to see their parents, whilst at the same time following essential public health advice issued by the government

The starting point for parents can be found in the Stay at Home Rules of 23 March 2020. These provide an exception to the mandatory ‘stay at home’ requirement and state:  “where parents do not live in the same household, children under 18 can be moved between their parents’ homes”.

In his guidance note, Sir Andrew says parents should find ways to communicate with one another and seek a good practical solution. Where both parents consider an existing court order for children should be varied due to issues arising from the lockdown, they can record such agreement in writing, via note, email or text.

However, he goes on to say if one parent is sufficiently concerned that complying with an existing Child Arrangements order would be contrary to public health advice, that one parent can change the arrangement to one they consider to be safe - even if the other parent does not agree.

What this means for parents and children - and what concerns arise from this?

Sir Andrew stated by way of conclusion that, even where Coronavirus restrictions caused the letter (i.e. the details) of a court order to be varied, the spirit of the order should nevertheless be delivered by making safe alternative arrangements for the child concerned.

In this regard, he said, where a child did not get to spend time face-to-face with one parent, the court would expect alternative arrangements to be made for regular contact, remotely, by Facetime, WhatsApp, Skype, Zoom or phone.

Many family law professionals are saying that the guidance could be problematic as, by giving one parent the ability to change long-standing child arrangements without the other’s consent, a parent who wishes to change arrangements unilaterally for other reasons is effectively being empowered to do so -  and thereby deny children the ability to see the other parent during the lockdown.

Some are also concerned the current lockdown will lead to a situation where children in the care of one parent may be more likely to be alienated by that parent against the parent who they are not seeing, particularly if the lockdown is likely to be protracted.

In my view, these are valid concerns. In the last couple of weeks, many fellow family lawyers have reported instances to me of some parents seeking to impose their own agenda on hitherto workable court orders for children, by restricting access for often spurious and/or questionable reasons.

There is also a real concern that a lengthy lockdown may lead to a situation where a parent who is intent on not promoting a child’s relationship with the other parent may indeed be able to further marginalise or alienate the child from the other parent.

Balanced against this, the President does make clear in his guidance that the actions of the parent seeking to change child arrangements without the consent of the other parent can be looked at after the lockdown restrictions come to an end. In those circumstances, the child is likely to look to see whether each parent acted reasonably and sensibly in the light of the official advice in place at that time, together with any specific evidence relating to the child of the family.

A parent seeking to change child arrangements without sound public health reasons to back up their case is therefore likely to find themselves, at the very least, subject to judicial criticism should they be found not to have acted reasonably.

I do, however, worry that some courts may be lenient in their interpretation as to the reasonableness of a parent’s action. Moreover, even if in due course a parent is criticised by a judge in acting their judgement harshly or unreasonably, that does not buy back time if a child goes for a long period without seeing the other parent.

Family law professionals deal on a daily basis with many situations where parents have decided for public health reasons that direct contact need to be suspended for reasons relating to the lockdown.

Whether this is because a parent is unable to see a child because he or she is on the government’s vulnerable persons list (and hence unable to safely travel between homes) or because the child is unable to travel to see a parent, due to the fact that someone in that household is a key worker on the front line looking after Covid-19 patients, there will be many situations where a reasonable judgement is made by parents that it is not safe, in the current circumstances, for children to move between homes for parents.

As, however, is implicit in the President’s guidance, these decisions are ones that parents will be expected by the courts to find a way through themselves in the first instance, using their parental responsibility.

It is hard to see how the President could have sensibly given any other direction, as a provision requiring both parents to agree arrangements together would inevitably have led to a situation where the courts would have been deluged with urgent applications to vary existing child orders.

That does not, however, mean the guidance given to parents will not cause problems: the margin of discretion given to one parent to change arrangements will inevitably lead to difficulties such as those I have outlined above -  and to unfairness in some situations where children are denied access to the other parent.