The Split – lessons in how not to handle divorce! 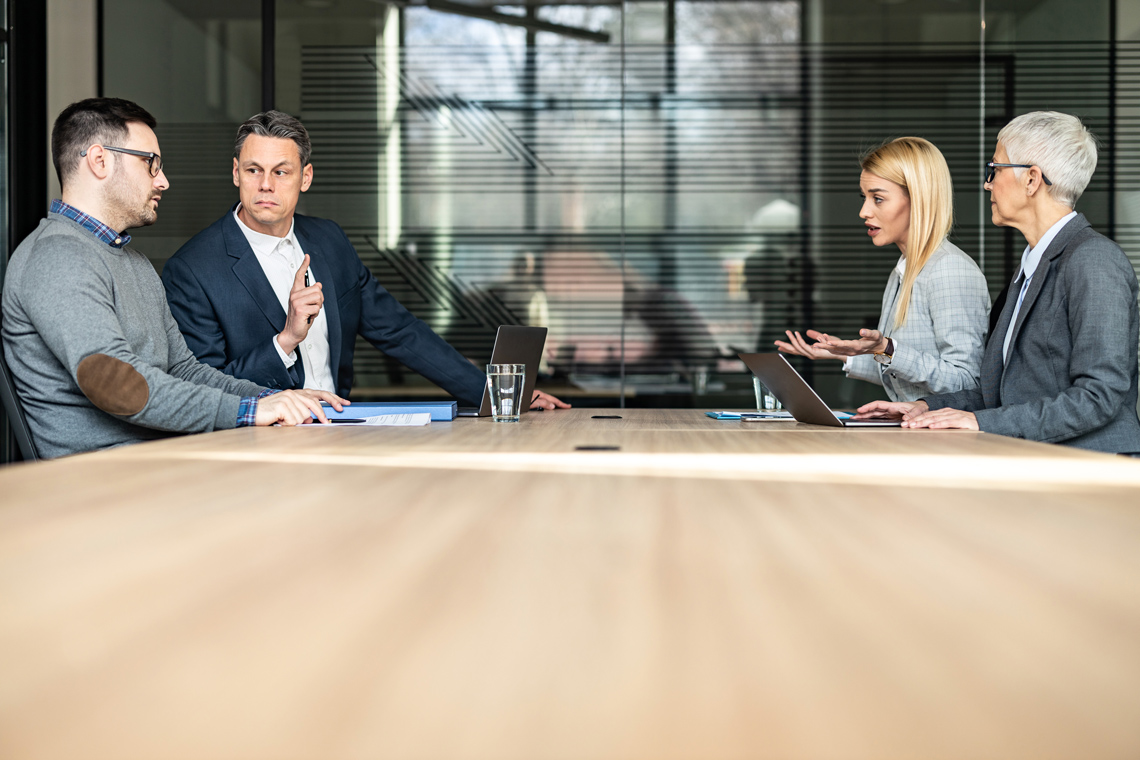 Recent primetime BBC1 drama ‘The Split’, about a family of central London divorce lawyers, looks to have been proved a ratings winner and has already been commissioned for a second series.

However, it’s fair to say the drama did not in any way reflect how the vast majority of family lawyers conduct themselves.

Yes, it's entertaining - but it can also be seen as a text-book case of how not to handle divorce.

What are the lessons it provides?

Happily, Resolution, the nationwide organisation of family law professionals, promotes an approach that's diametrically opposite to that of the lawyers in ‘The Split’ through its Code of Practice.

Through this, Resolution members commit to reduce or manage any conflict and confrontation and to support and encourage families to put the best interests of any children first.

I hope the next series of ‘The Split’ will highlight more of the positive work undertaken day by day by many family law professionals in reducing and minimising conflict through out-of-court resolution methods, such as mediation and collaborative law.

Family law is a serious matter. I’m sure most viewers will have seen beyond the immediate plot lines and grasped the fact that the series does not reflect the realities of modern divorce!

That said, the programme is a reminder to family lawyers that our demeanour and handling of cases can have a negative impact on clients if a case isn’t handled appropriately.