Lessons we can learn from 'Marriage Story': Part 2: Lawyers 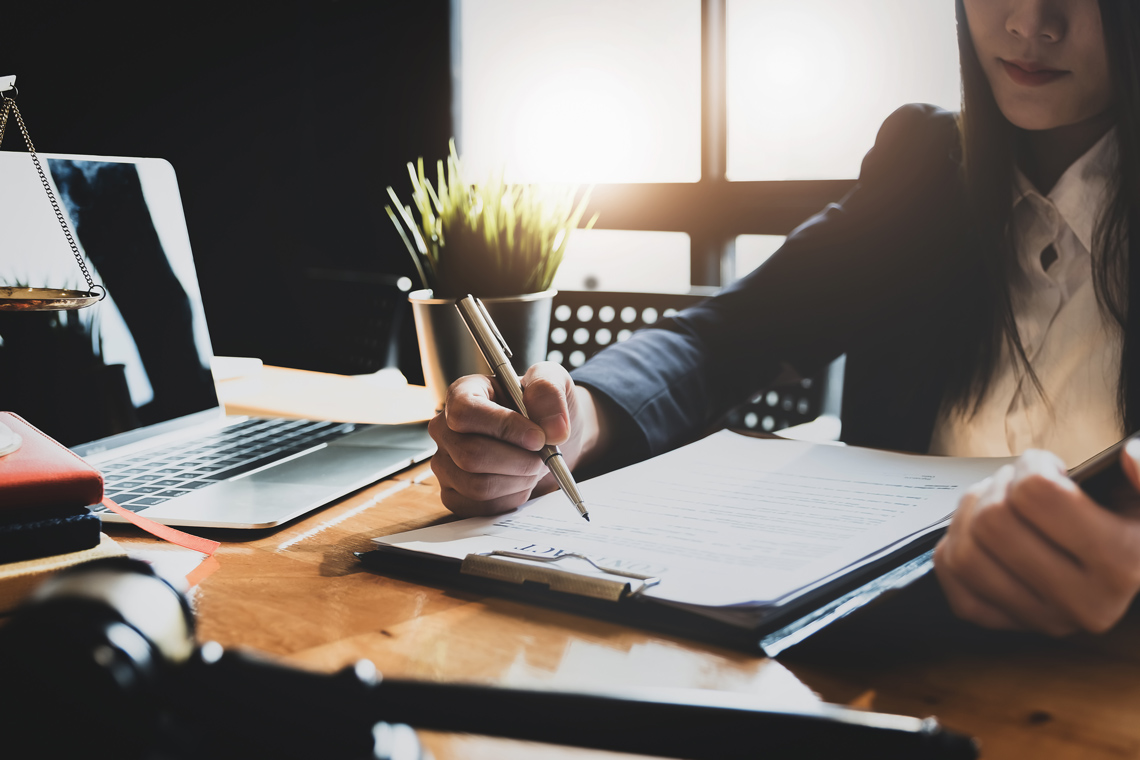 In the second of two blogs regarding Oscar nominated film, 'Marriage Story', Edward Cooke reflects on what lessons we as lawyers can learn from the film.

Recent release “Marriage Story” stars Scarlett Johansson and Adam Driver as Nicole and Charlie, whose initially amicable separation breaks down into the most toxic of divorces. Touted for Oscar success and with one BAFTA win and four nominations, the film is rich with messages for both clients and family law practitioners.

Whilst the work concerns an American couple in a different legal system, I believe there are still plenty of lessons we can learn from brilliant director, Noah Baumbach. I’m not going to give away the entire plot! But I strongly recommend you watch this demanding but important film about divorce in the 21st century.

What can we as lawyers learn from the film?

Of course, the portrayal of divorce set out in this film is on the worst end of the spectrum and has been given the Hollywood treatment, but it would be wrong to say there are not elements of truth in some aspects of the lawyers’ behaviour, which we will have seen in our practices.

For me, the more striking lesson for us as a legal community to draw from this film is the need for all family lawyers to take the highest level of care in dealing with their emotionally vulnerable clients.

Lawyers can polarise a situation and drive clients apart with overly positional and confrontational advice at an early stage. They can also, as seen with Laura Dern's character Nora (a highly aggressive and inappropriate lawyer), bring their own personal and gender prejudices to the table - even if they do not always realise this.

Given this, I strongly welcome the approach being adopted by an increasing number of specialist family law firms to introduce professional therapeutic support for lawyers themselves.

Other professionals dealing with separating couples, such as counsellors and psychologists, are required to have regular therapeutic support; indeed, it has always struck me that lawyers do not have the same professional requirement, even though they often find themselves in the greatest position of power and seen as authority figures by their clients..

I have introduced a therapeutic support programme for staff at my firm, so they have regular access to a psychotherapist. As family lawyers, I believe we need to recognise as we are dealing with hugely complex and demanding emotional issues, and the suggestion in the 21st century that we should continue to deal with this work without such support, is in my view wrong.

If lawyers seek therapeutic support, they will more self-aware. They will not only be better able to cope with the stresses of the job but will also be able to provide better outcomes for their clients.

Finally, in my view all lawyers would also benefit from more training in out-of-court resolution methods.

Whilst all lawyers, who are members of Resolution, are required to follow a code, which requires them to seek non-confrontational ways of resolving family law issues, in practice the emotions of clients and, sometimes, a lack of training and confidence amongst lawyers in seeking a non-court resolution leads to a breakdown in inter-lawyer communication and can lead to damaging litigation.

To my mind, all family lawyers should be encouraged to equip themselves to undertake their cases collaboratively and through out-of-court resolution methods.

At the time of writing, only a relatively small percentage of family lawyers have undertaken collaborative training. Whilst many of them do an excellent job, the reality is that some family lawyers do not have the training or confidence to conduct cases in a more collaborative, less conflictual way that clearly leads to better outcomes for clients.

Representing family lawyers as we enter the third decade of the 21st century, the challenge for all of us as family lawyers is to ensure that we have sufficient professional training and psychological support behind us to ensure the horrors of a toxic divorce depicted in the Marriage Story become a thing of the past.