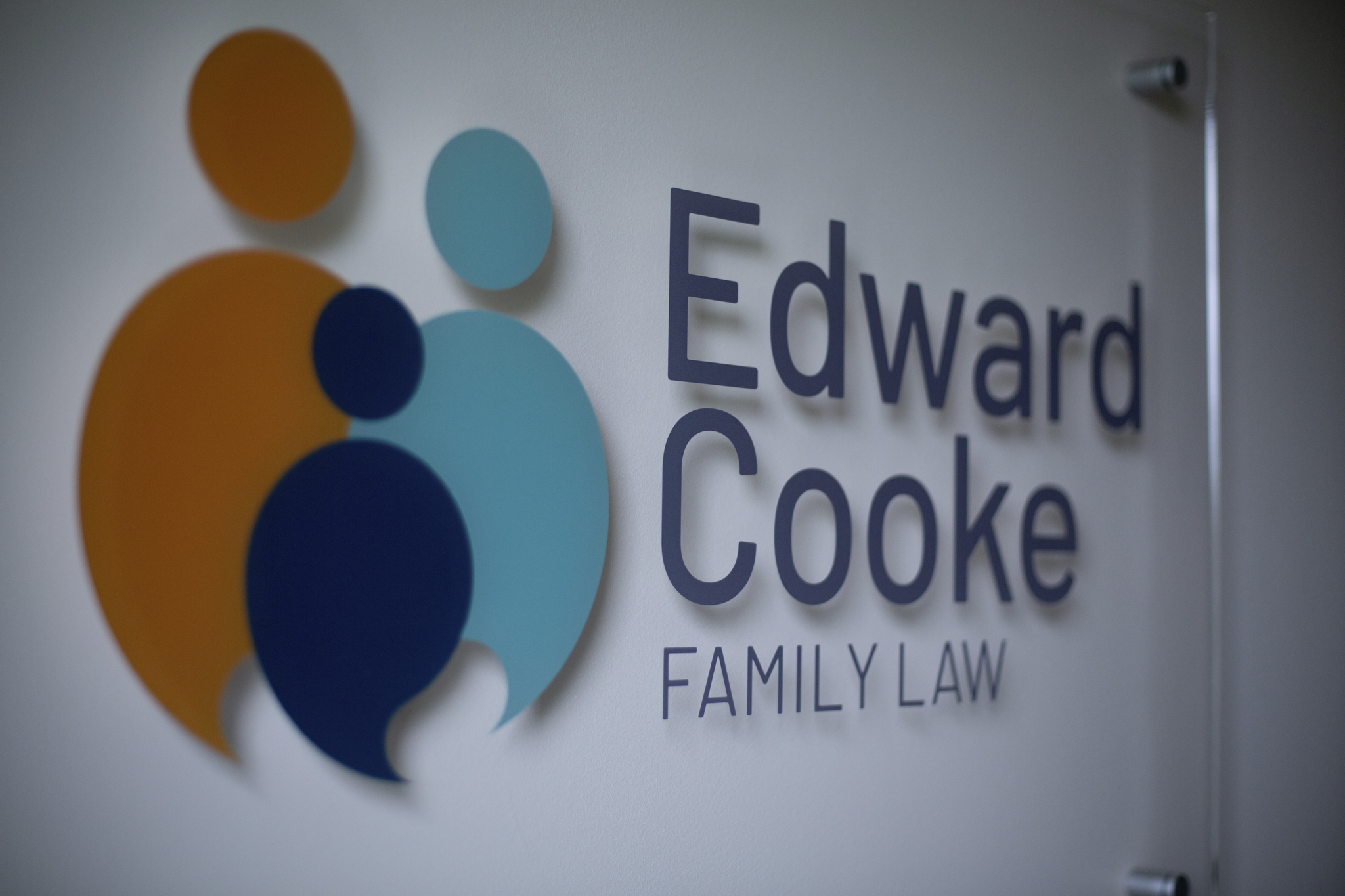 Long-awaited legalisation which was due to introduce no-fault divorce through the Divorce, Dissolution and Separation Bill will not proceed in its current format due to the current prorogation of parliament.

Whilst the government’s decision to prorogue parliament in subject to legal challenges, as things stand the bill introduced by the government earlier this year to bring in no fault divorce legislation will not automatically proceed in the next session of parliament but will need to be reintroduced from scratch.

The bill to introduce no fault divorce followed a long campaign led by Resolution, the nationwide organisation of family law professionals.

Resolution has long argued that the current system, which requires couples seeking divorce to cite blame in order to obtain a divorce in the first two years after separation, is hugely unhelpful and needs reform.

“It is very frustrating to learn that the current bill will not automatically move forward in this parliament to become law.

“It has fallen victim to the current parliamentary paralysis over Brexit.

“We are, however, optimistic that once parliament returns, given that the bill enjoyed widespread support across the House of Commons, the government will take steps to reintroduce no fault divorce legislation, whatever format the new parliament takes.

“The argument that a no fault divorce system should be introduced has been won – indeed, had it not been for the current political Brexit stalemate, this bill would shortly have gone through.

“Once the dust settles on the current political imbroglio, it’s vital that no fault divorce legislation is urgently brought forward, as the current system is not fit for purpose.

“Allowing a system which puts blame and acrimony at its heart to remain in place cannot help families and, in particular, children move forward with their lives.”