Understanding and combating the rise of domestic abuse during lockdown 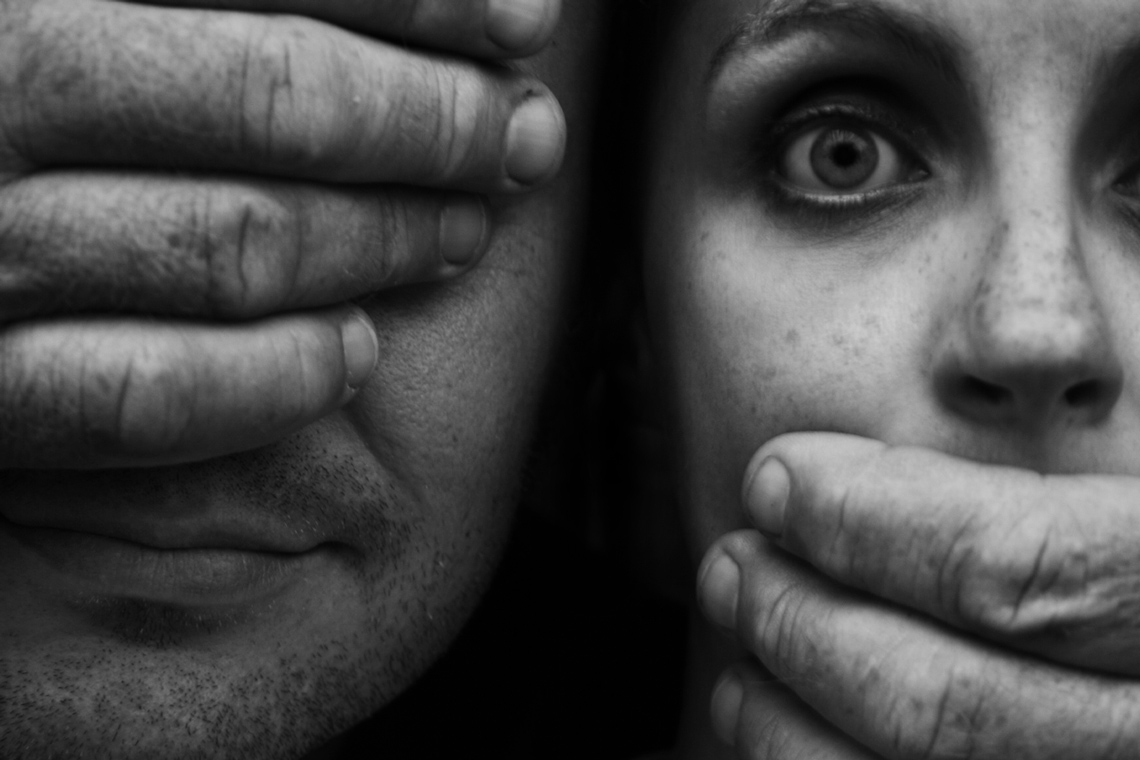 Domestic abuse incidences on the rise during lockdown

Over the first few weeks of lockdown in March 2020, the police recorded more than 85,000 domestic abuse incidents across the UK, making PM Boris Johnson’s pledge to, ‘stay at home, save lives’ an unsafe option for many.

According to the Count Dead Women Project, a pioneering project which records the killing of women by men in the UK, in the first three weeks of lockdown in March 2020 the number of women killed by a partner, ex-partner or family member was sadly the highest for eleven years.

Moreover, Refuge, the domestic abuse charity, recorded an increase of more than 60% on the average number of monthly calls between April 2020 and February 2021 from pre pandemic levels.

Understanding the impact of lockdown on domestic abuse

Grassroots federation Women’s Aid has been working on the first in-depth research to be collected about the impact of lockdown on domestic abuse. In their April 2020 survey, Women’s Aid found that over three quarters of those living with an abuser said the Covid-19 pandemic had made it much harder for them to escape. Similarly, a further survey conducted in June 2020, indicated that, of the women they spoke to, almost two thirds said the violence they experienced had progressively worsened through lockdown.

Increasingly, technology has been used as a tool for abuse. Survivors of domestic abuse frequently report being stalked through tracking apps on their phones or that their lives are monitored and controlled through smart devices in their homes. Of those offered support by the charity Refuge, which supports women, children and men experiencing domestic violence, 70% have reported tech-related abuse within a relationship.

To help combat this issue, new legislation covering England and Wales aims to make it illegal to use modern technology to track or spy on partners or ex-partners. This landmark Domestic Abuse Bill which is expected to come into law soon includes a statutory definition of domestic abuse that acknowledges controlling or coercive behaviour involving technology.

How family lawyers and the courts can help victims of abuse

There are two types of domestic violence injunctions under The Family Law Act 1996, which provide protection from violence or harassment, the first is a Non-Molestation Order and the second is an Occupation Order.

Firstly, a non-molestation order protects a victim of domestic abuse and any relevant children from violence or harassment. For example, this could forbid an abuser from coming within a certain distance of the family home.

Furthermore, under the Domestic Violence Disclosure Scheme, also known as ‘Clare’s Law’, it is possible to ask the police to check whether a new, former or existing partner has a violent past. This is known as ‘the right to ask’. If records show you may be at risk of domestic abuse from a partner, the police will consider disclosing the information. The right to ask allows a third party, such as a friend or family member, to apply for disclosure on behalf of someone they know.

Where can victims of domestic abuse obtain help and support?

We are able to assist clients in making applications for injunctions under the Family Law Act 1996 in situations where there has been domestic abuse. Please do get in touch if you need help.

Anyone in danger should call 999 and ask for the Police. They will provide protection and support, where appropriate. Anyone unable to talk should listen to the operator and wait to be prompted to press 55. See here for further guidance.

Refuges are also open at this time of crisis. To search for refuges in your area, see link here.

Some of the main services are listed here, but you will also find many other services/resources on the Government link below: -

The Government’s website is also a very useful reference to other information and support services for victims.

For further information on domestic abuse, read our blog Domestic abuse during the current lockdown